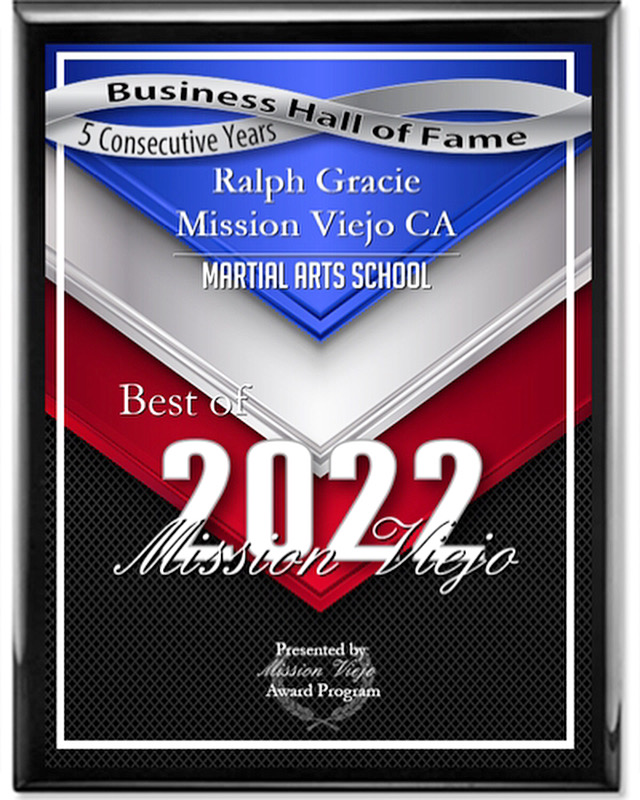 Self Defense in Mission Viejo 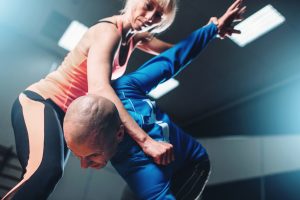 One of the most effective Self Defense martial arts is Brazilian Jiu Jitsu, also known as jiu jitsu, this is one of the oldest surviving forms of Japanese martial arts. Dating back to the late 1400s, this fighting system was actually developed for battlefield use, to be brought into the fray when weapons were unavailable or ineffective. Relying heavily upon throws, immobilizing, choking, and joint locks, Jiu-Jitsu became an especially important and effective form of combat as armored battle fell out of favor in the 17th century. This fighting style would go on to become one of the all-time most popular martial arts in the modern day, thanks in large part to the Brazilian style, developed by the Gracie brothers and its use in Mixed Martial Arts around the world. If you’ve ever watched a match in the octagon and saw someone win by submission, chances are they are using a skill honed through the practice of Jiu-Jitsu. The two main surviving forms now are Japanese – which is geared more toward unsanctioned self defense and has many sub-styles – and Brazilian – which is much more competition-focused and nearly entirely based on the Gracie method.

While other types of martial arts focus most heavily on redirection and throwing, jiu jitsu (while still having some of the same basis), is much more closely related to wrestling. Jiu jitsu  still incorporates throwing as a base fundamental, but it is more a means of getting your opponent into a position in which you can get them into one of the fighting style’s many forms of grappling. Primarily a one-on-one system, jiu jitsu relies on choke holds, joint locks, and immobilization to stop an assailant, rather than striking techniques common throughout karate-related martial arts. But don’t let the lack of punches dissuade you, as this form of combat is widely considered by expert fighters around the world to be one of the best of all time.

For women and children, jiu jitsu just may be the perfect form of self defense. The basic design was created so that a smaller person can subdue a much larger opponent or attacker when using proper technique. To learn more about self defense in Mission Viejo or Brazilian Jiu Jitsu check out Ralph Gracie Mission Viejo. Click here to schedule a lesson or just stop by for a free class.